11 typical dishes of Spanish cuisine and where to eat them 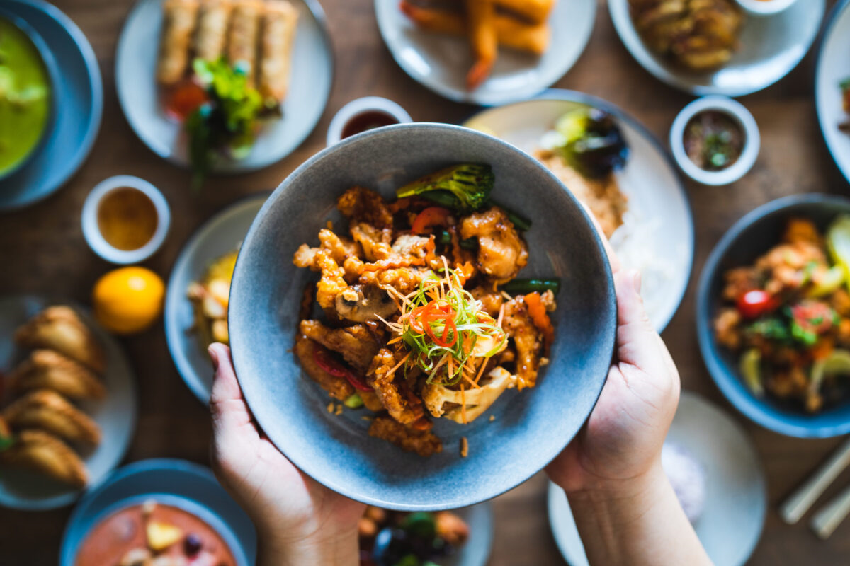 Posted at 14:33h in Blog, Recipes by Troy Richardson

Spanish culinary culture is famous and recognized worldwide, today we present the most famous dishes of Spanish cuisine and which place you should visit to taste its original version. 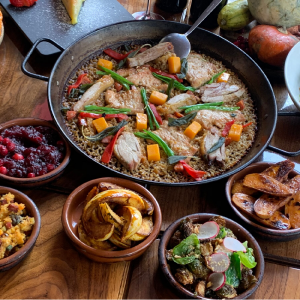 The truth is that it has been impossible for us to define a single region where to taste the potato omelet. It is surely one of the most iconic dishes of our country. Its simplicity makes it perfect for any type of meal, from breakfast in the form of a sandwich, through a mid-afternoon pinch or tapa to a delicious dinner. The dispute is always about whether or not to have onions!

For colorful tastes, the classic potato omelet has evolved into versions with peppers, shrimp, aubergines, and much more!

This delicious and refreshing tomato-based soup can be found in different regions of our country such as Extremadura, Andalusia, or Castilla la Mancha.

The most popular gazpacho is the Andalusian version;  tomatoes, peppers, and garlic. An example of a healthy and light recipe for hot days. Another variety is salmorejo, thicker and simpler, with soaked bread, garlic, tomato, oil, vinegar, and salt, served with pieces of Serrano ham and boiled egg. A delicacy!

So famous that it already has its own emoticon! There is a wide variety of paella recipes throughout the Spanish territory.

The original paella is Valencian, it has nothing to do with the famous seafood paella, this version is made with rice, chicken, rabbit, snails (white beans), Herradura (green beans), tomato, garlic, paprika, oil, and salt. You cannot say that you like paella without having tried the authentic Valencian one. A good excuse to escape to Valencia for a weekend, don’t you think?

A simple and delicious dish that they know how to cook like no one else in the region of Galicia. There is no popular festival that is celebrated without this exquisite delicacy being served.

The traditional recipe is presented on a wooden plate, adding a good handful of coarse salt before serving and sprinkling hot paprika to enhance the flavor.

The popular churros and Porras are typical in several areas of Spain, although in Madrid you can enjoy them at almost any time.

Perfect for breakfast or a snack, these deep-fried sweet pastries are a delight, especially if accompanied with a cup of hot chocolate on a cold winter day. There is nothing better than to start the day with joy!

There are many spoon dishes in our country that could be on this list. However, the typical bean stew from the North and originally from Asturias has been chosen for this ranking.

Fabada is one of those dishes that brings anyone back to life, made up of fables (beans) cooked together with meats such as black pudding, chorizo, bacon, and lacón.

Fish is a key ingredient in the Mediterranean diet and therefore in Spanish cuisine. In the Basque Country, we find four traditional fish recipes; Baby squid in its ink, Biscayan cod, marmitako, and pil-pil cod.

The pil pil cod recipe is cooked slowly and through the juice and skill of the cook, a gelatinous sauce is achieved that surprises with its texture and flavor.

Apart from the famous bread with tomato from the Catalan region, there are many other recipes originating from this region, such as escalivada.

Escalade is prepared with peppers, aubergine, onion, and roasted tomatoes served with oil and anchovies. The coca de recapture is a typical Catalan dish that takes, escalivada with sausages served in coca bread. Delicious!

Originally from Castilla y León, in this region, they dominate the technique of roasting in wood ovens like in no other part of the Spanish geography.

The lamb or pork, depending on the area, is roasted in wood ovens for hours, achieving a caramelized and crunchy layer that contrasts with the sweetness of the meat. If you are in the area, do not forget to try it.

Bread cannot be missing in our meals, which is why several recipes in Spanish cuisine are based precisely on taking advantage of stale bread. This is the case of gas, a very widespread recipe throughout the Spanish territory.

To prepare the Migas from Extremadura, you have to soak bread from the day before with water, then fry it with chorizo, bacon, green pepper, garlic, olive oil, paprika, and grapes. Very rich!

They, like the tortilla, are the protagonists of Spanish cuisine, offered in thousands of restaurants and bars in infinite varieties and forms.

There are so many possibilities that there are already several establishments that only serve croquettes. Now, everyone knows that the best ones are always Grandma’s.