Discovering the different foods of the world 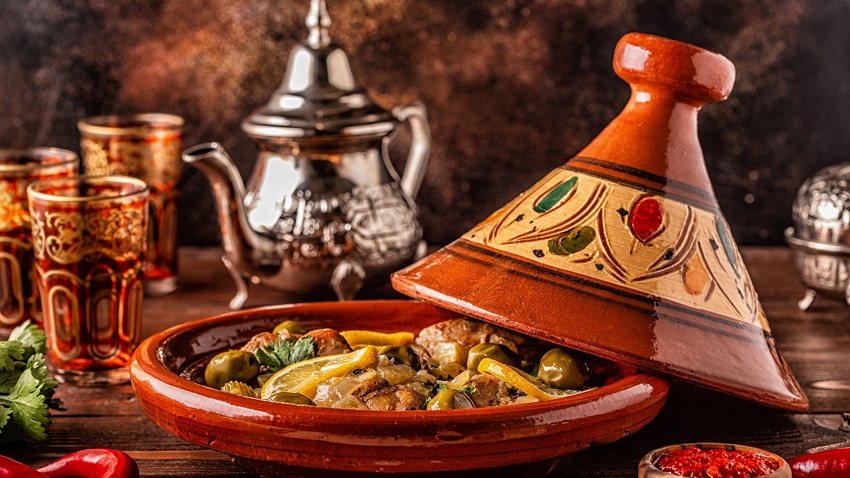 13 Sep Discovering the different foods of the world

Posted at 06:17h in Recipes by Troy Richardson

One of the best things about traveling is discovering new sensations. The vast majority of them come through the eyes when we see spectacular landscapes and dreamy corners that leave us with our mouths open. But many others come for our palate. Indeed, discovering the different foods of the world is a wonderful way to discover the world itself. In each gastronomy, in each recipe, in each flavor, many of the hallmarks of peoples and countries are inscribed. Also, in a way, a good part of its history.

Globalization has allowed many foreign foods to cross the borders of the countries where they were conceived and reach us. Some of the most paradigmatic examples are such exotic cuisines as Japanese cuisine, Chinese cuisine, Mexican cuisine, Greek cuisine, or Moroccan cuisine. Who has not ever had a good bite of a tuna maki, some noodles, some tacos, a mistake, or a couscous? Today we are going to focus on five countries that are not so exotic, but with a fantastic cuisine full of great recipes. 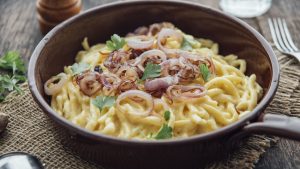 In the foods of the world, the traditional food in Germany is strongly influenced by the European countries that surround it. And that is why we can find very varied dishes depending on the German region in question and the countries with which it has had more direct contact. But, in general terms, the classic dishes of German food are the more than 1,500 different types of sausages they have, the delicious baked bread called bezels or the rich knödels, potato buns that will make your mouth water.

The typical food of Ireland continues to be, in spite of our proximity, somewhat unknown. Its most characteristic ingredient is the potato, with which they make some of their most popular recipes. Like, for example, the recipe for colcannon, made with potatoes and garlic. On the other hand, another of its most famous dishes is Irish stew, the unofficial national dish of the country. And the boxty, a variety of potato cake that also contains butter, yeast, and wheat flour. Gastronomy with a lot of history.

The typical Canadian meals are marked, among other things, for animals that are part of them. Thus, we can find numerous recipes with bison meat, pork meat, or freshwater fish meat such as boreal shrimp. One of its most popular dishes is the tourtière, a kind of cake made with beef or pork and which is usually consumed a lot during the Christmas season. Among its desserts, the Nanaimo bars, made with butter, custard, and melted chocolate, deserve special attention.

The food of the United States we have much more identified. The cultural expansion of the country has brought many of its traditional dishes around the world. Like hamburgers made in a thousand different ways, the famous macaroni, and cheese, buffalo wings, or jambalaya. The latter is a typical recipe from the New Orleans area and is made with rice, chicken, sausages, oranges, and spices. It is much less popular than the previous ones, at least outside of the United States, but it is one of the best foreign foods out there.

And we finished different foods of the world with England. Its gastronomy has always been marked by those countries that it colonized in the past and from which it took both ingredients and recipes. What’s more, the most traditional dishes have origins of great antiquity, such as the Sunday roast, the beans with tomato, or the exquisite welsh rarebit. The latter consists of a toast with melted cheese and spices. Simple cuisine, but with spectacular flavors. To contradict those who believe that traditional English food is not worth it.

You may also like to read FRUIT OR YOGURT DINNER: IS IT HEALTHY?