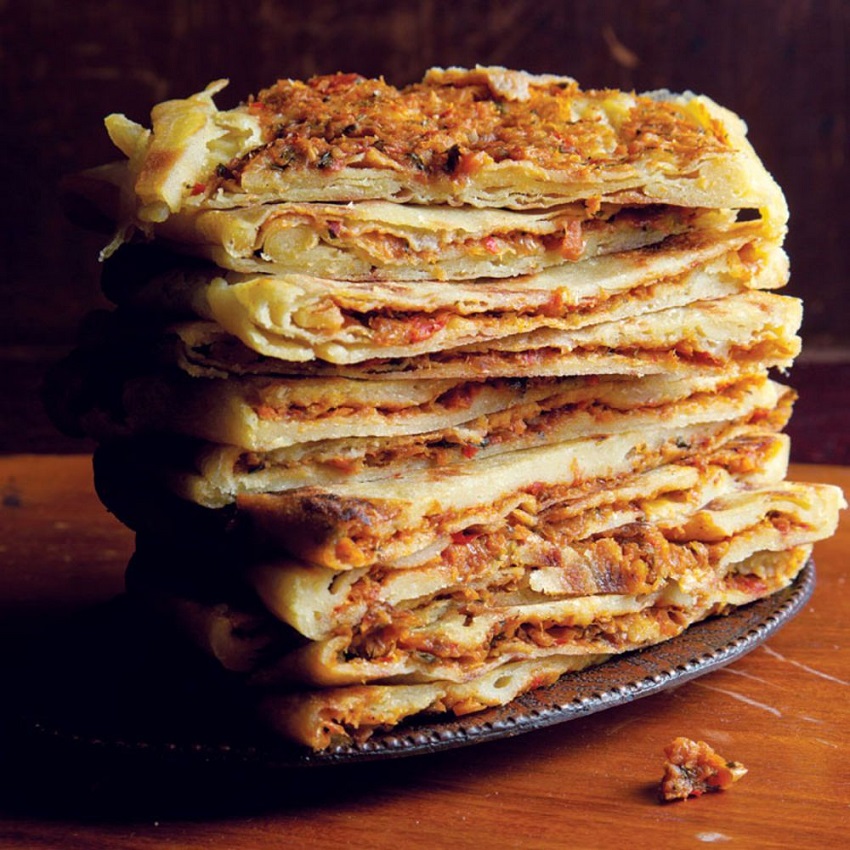 Posted at 11:06h in Blog by Troy Richardson

We will tell you about Uzbekistan foods their starters, soups, main dishes, and desserts. In short, everything you need to not get lost among so many strange names and know exactly what to ask for. 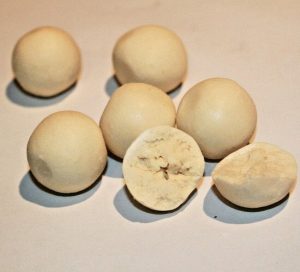 Before cooking the meat, it is fried together with the carrot and onion.

The healthier version. The ingredients are only cooked. And potato is added.

Contains some typical chickpeas from central Asia. Their peculiarity is that they are large and do not soften during cooking.

Soup with meat sausages and peas.

Soup for those who are more fish than meat.

Soup with turnip, potato, carrot, and other vegetables.

With green chickpea, rice, potato. It is also seasoned with sour milk, vegetables, and onion.

The short noodles, which are more common in Samarkand, Bukhara, and Fergana valley.

The elongated noodles, from the capital (Tashkent). 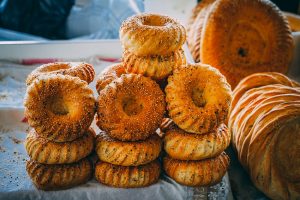 The oaths are made on behalf of the bread.

Before leaving home, she bites into a piece of bread and stores it until she returns home and finishes eating it.

The weddings are started breaking the bread.